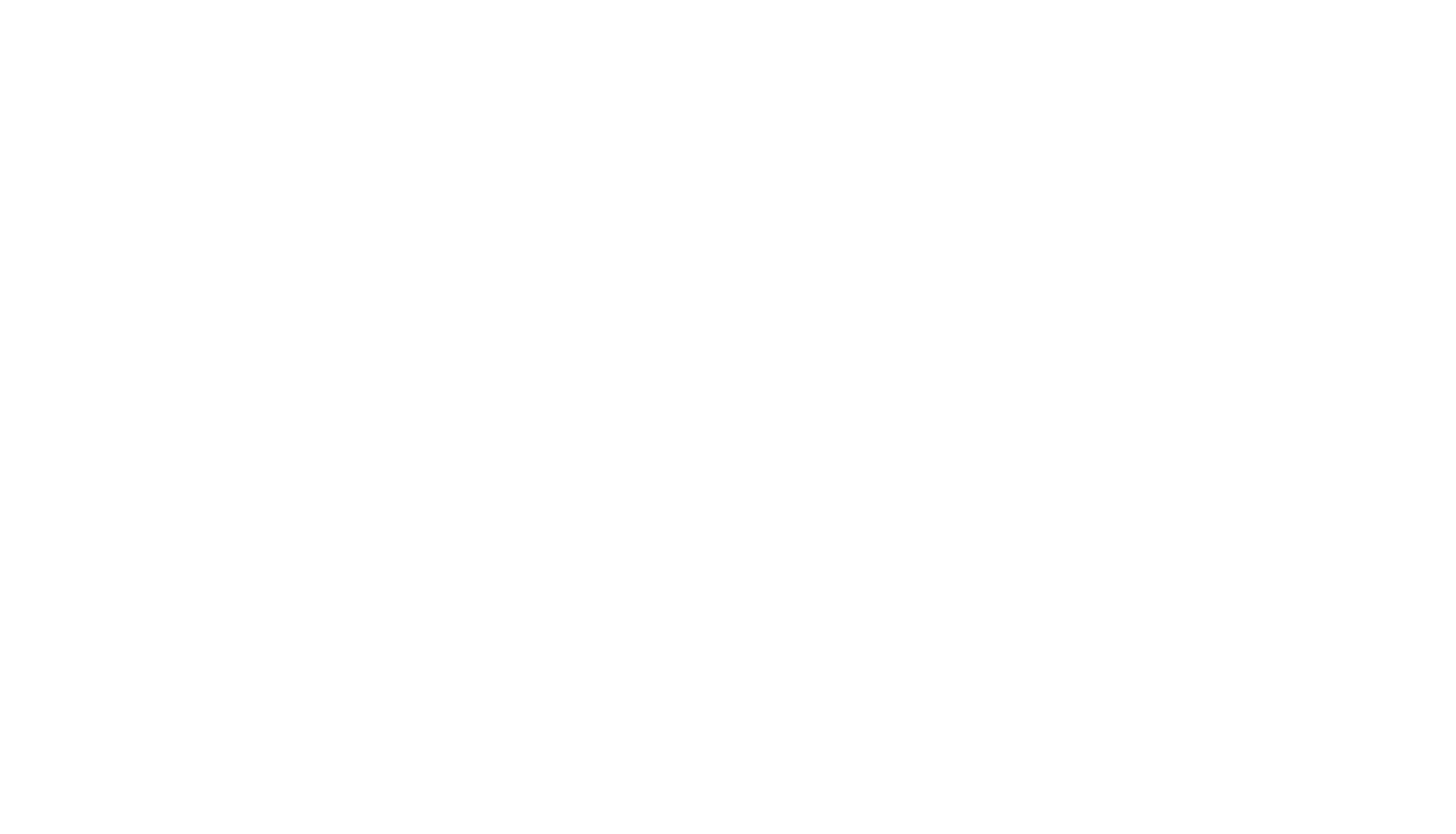 ABOUT THIS WONDERFUL FREAK

''Craven is an Irish one man darksynth industrial freak show inspired by the occult, 1980s horror movies and the smell of rotting latex, who blurs the lines between nostalgic synthwave and industrial metal.

Having gained rising success throughout 2019 with the release of his debut album, the KINGS EP and a even a fully fledged European tour under his dusty belt, Craven is currently releasing a slew of singles from his next album including an 80s inspired workout tune ''Cardiophobia''  to the industrial synth banger ''Kill Scripture''  and topping it off with his latest single
'' Chop up your friends'' which is a tongue in cheek track about chopping up your mates and turning them into a curry..

The mangy synth maniac is fresh off a UK tour with Priest (ex-Ghost)  Having played at Resistanz Festival in Sheffield this past year and opened for the likes of synthwave legends Dance with the Dead, the wonderfully creepy  'Evil Scarecrow' and even  Youtube sensation Jake Munros project ''Munro'' to a sold out crowd in the Black Heart, London, this old rabid ringleader is now on the hunt for some new flesh to feast upon. '' 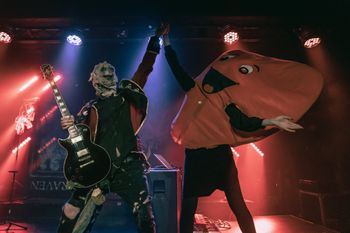 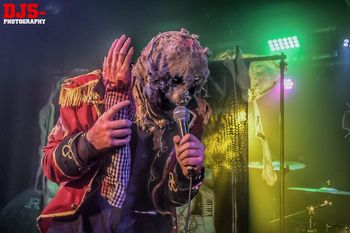 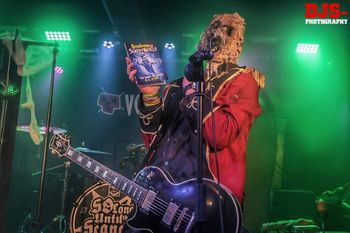 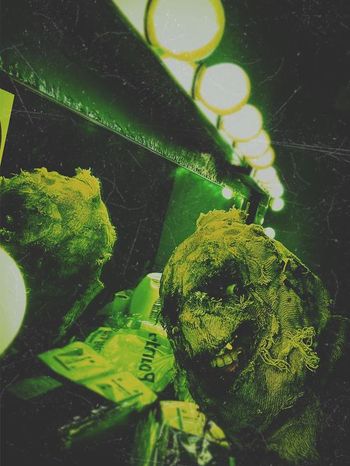 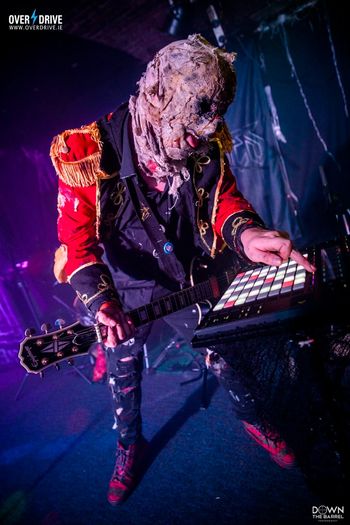 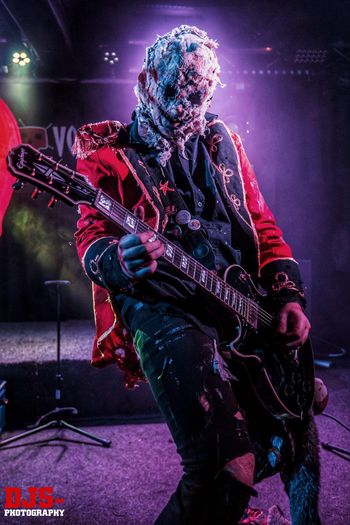 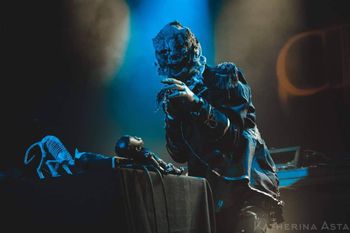 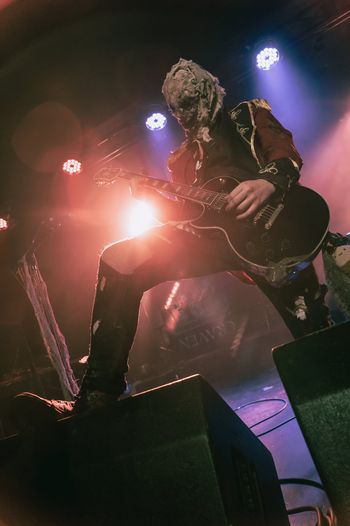 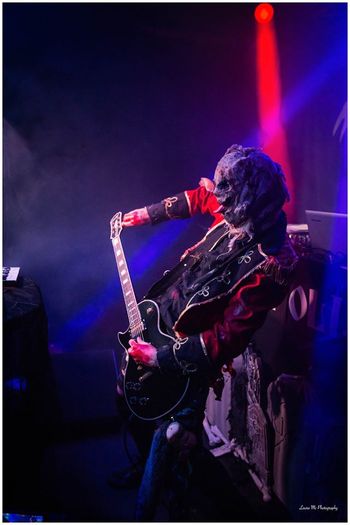 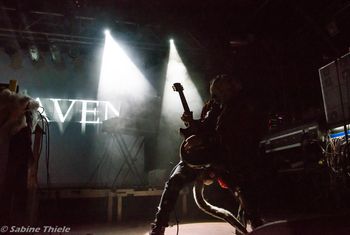 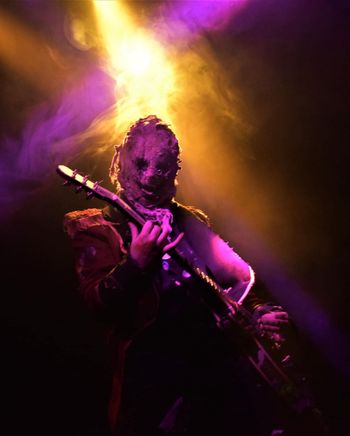 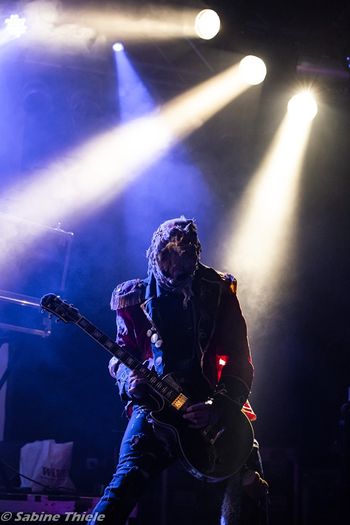 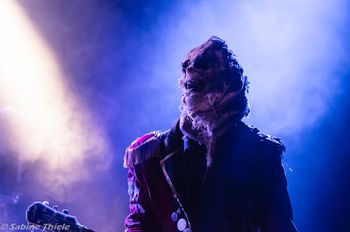 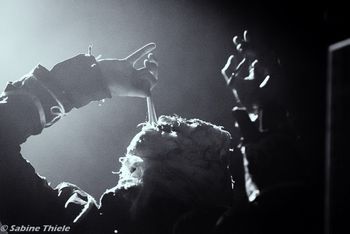 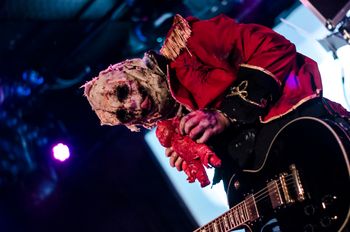 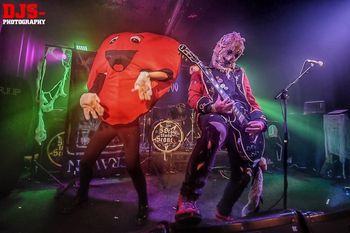 Chop up your friends

Buy album
View on Bandcamp
The Soundtrack for the horrors in your head.
Read more…
0:00/???

“Now follows the highlight of the show: Craven cuts his tongue out with a pair of scissors , which finally explains why there are no lyrics,”